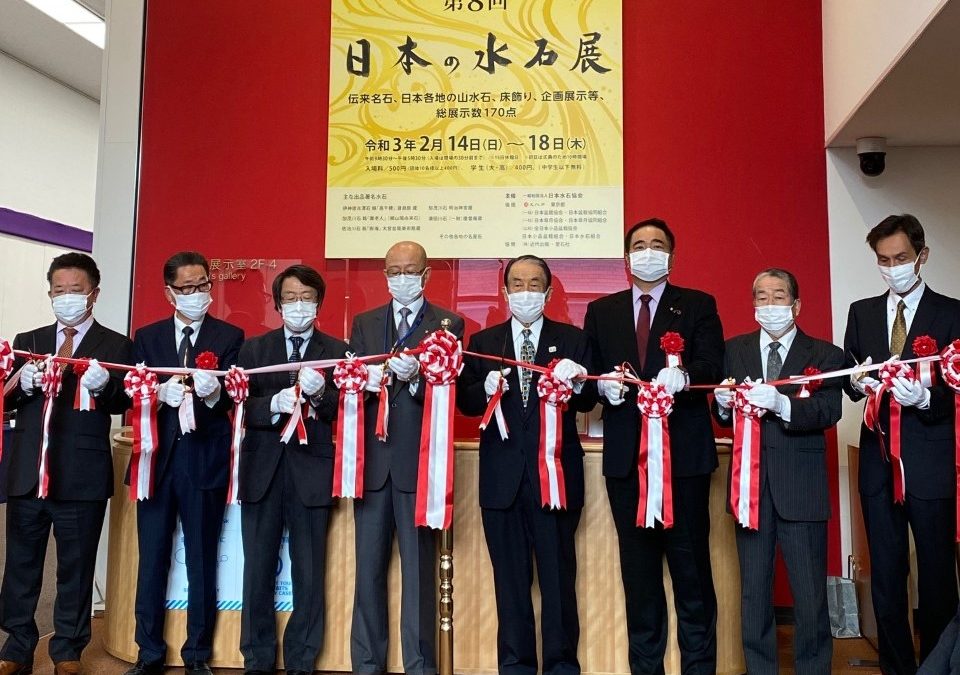 by Wil in Japan
“The 8th Japan Suiseki Exhibition”

Fearing a poor performance, the Nippon Suiseki Association made extra efforts to encourage participation, and much to our delight, the show had over 170 entries – a new record for the exhibition series, despite the pandemic.  So, with masks on, the tape was cut and the show began 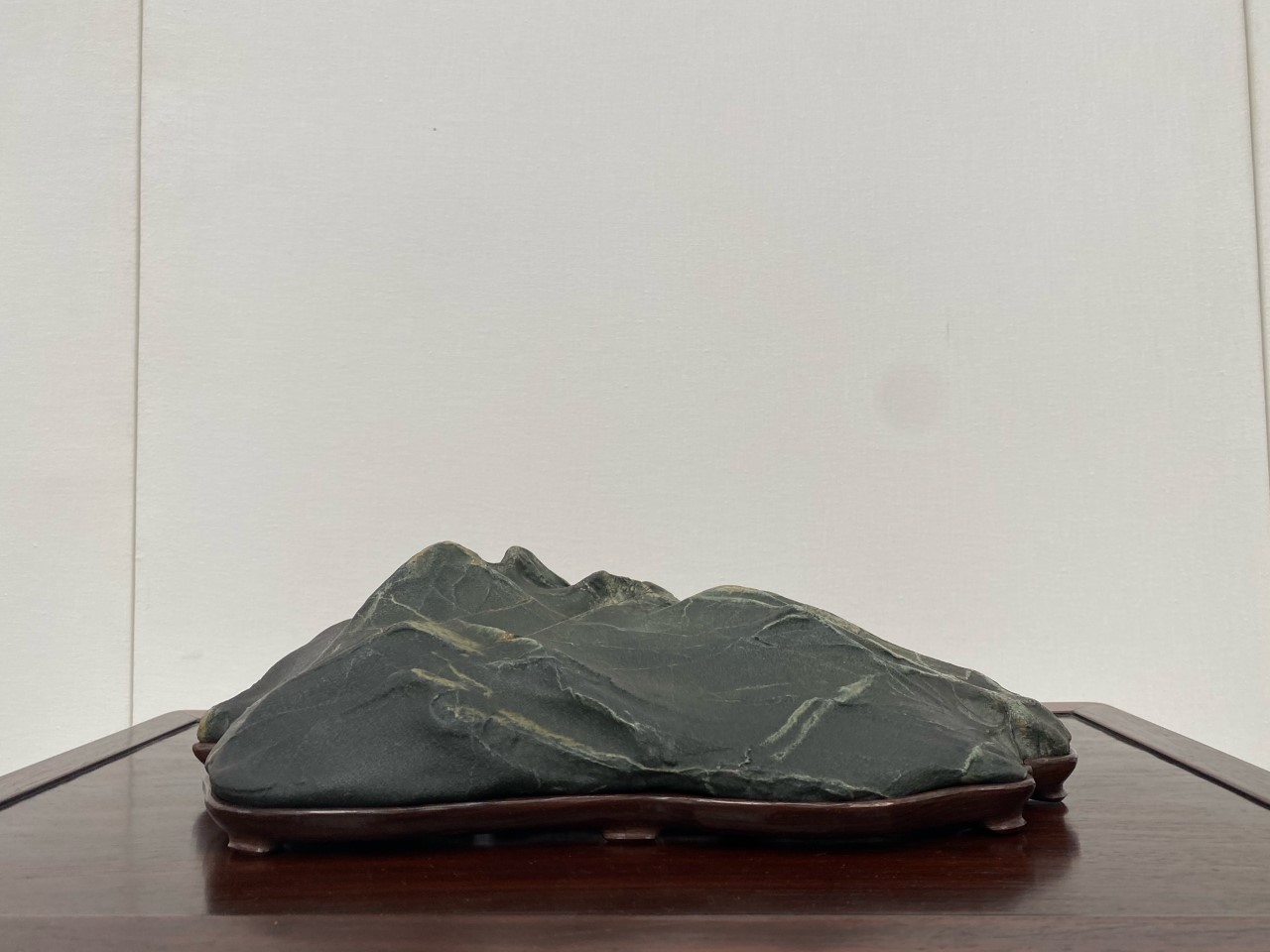 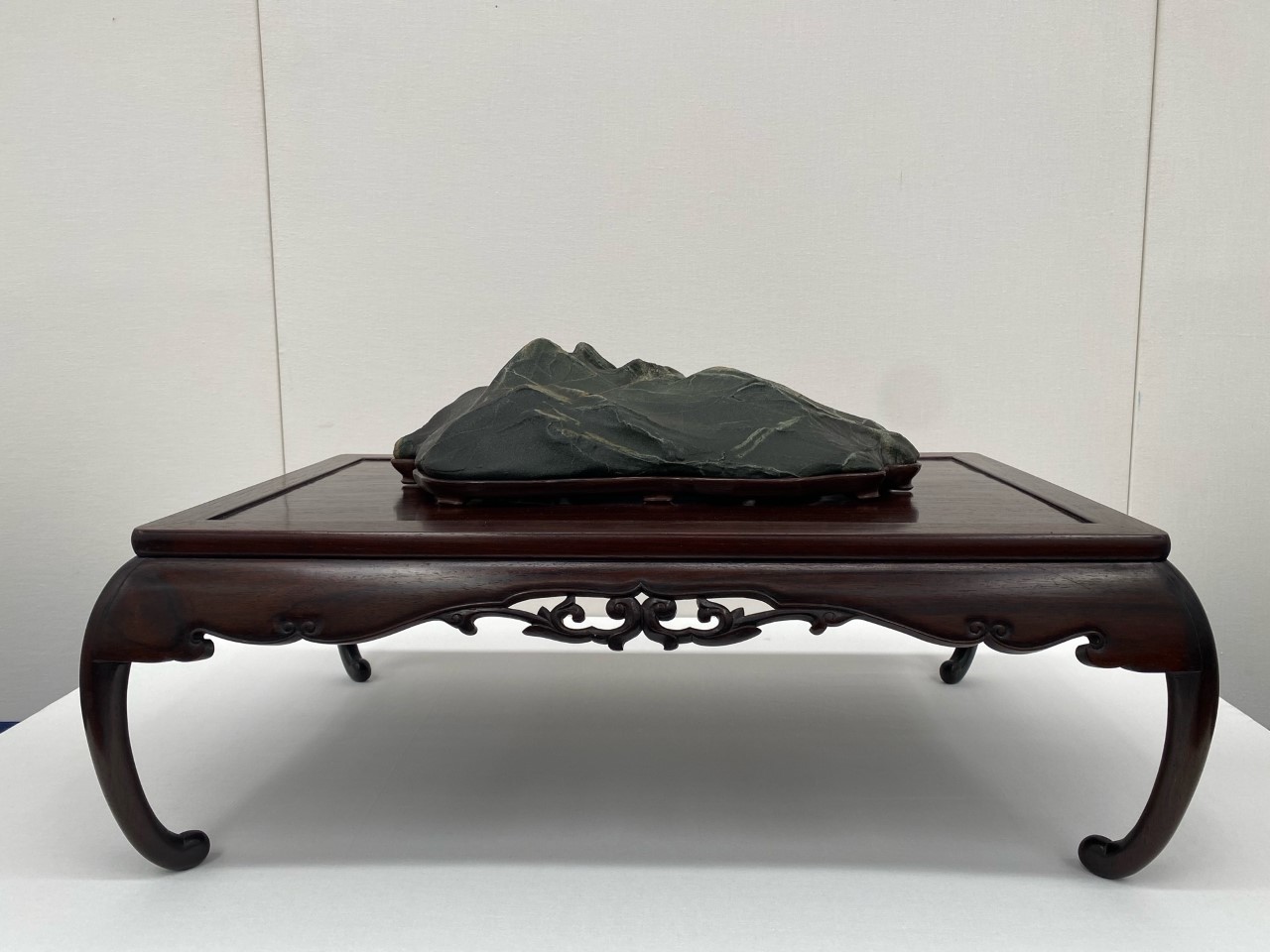 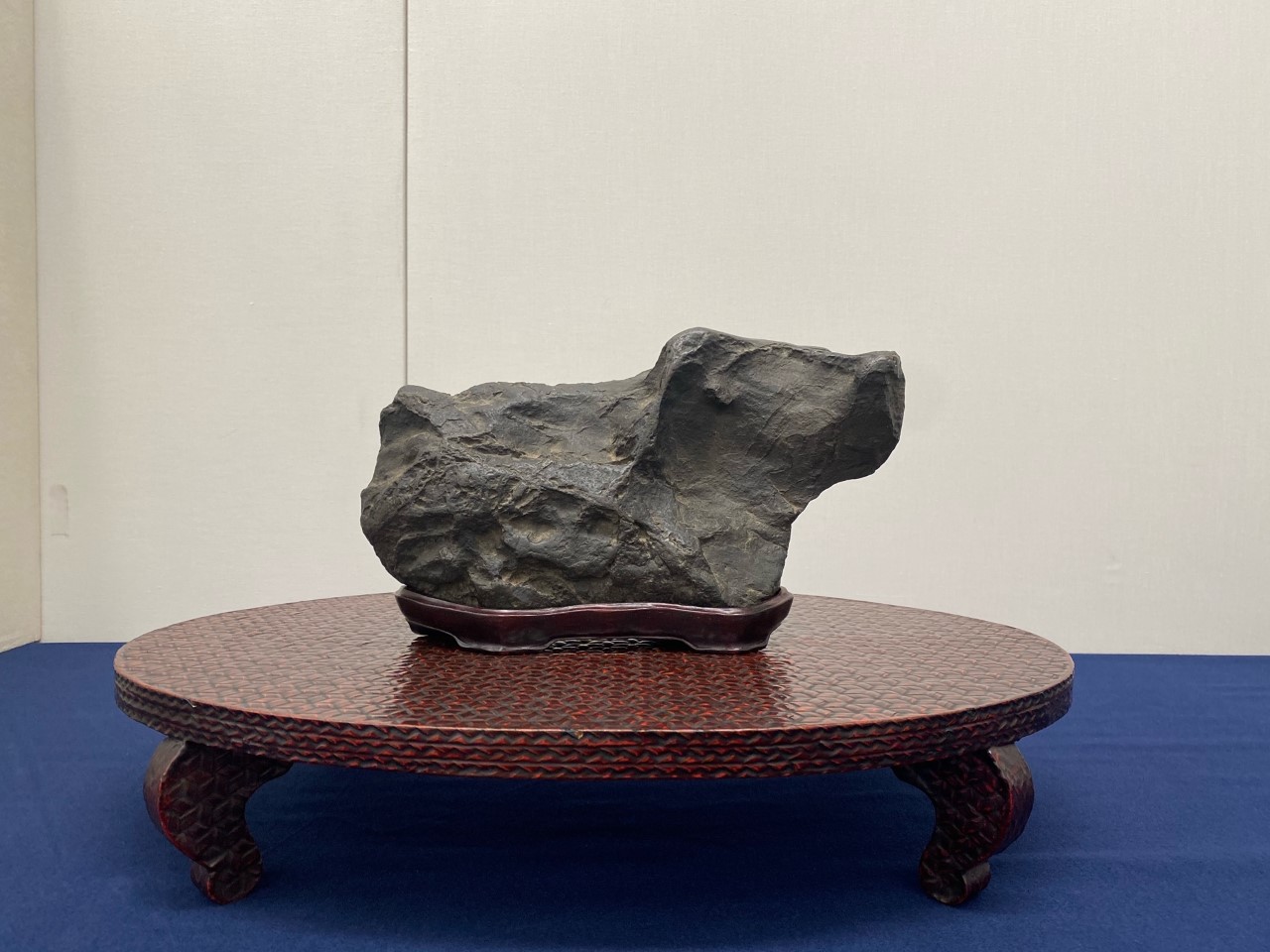 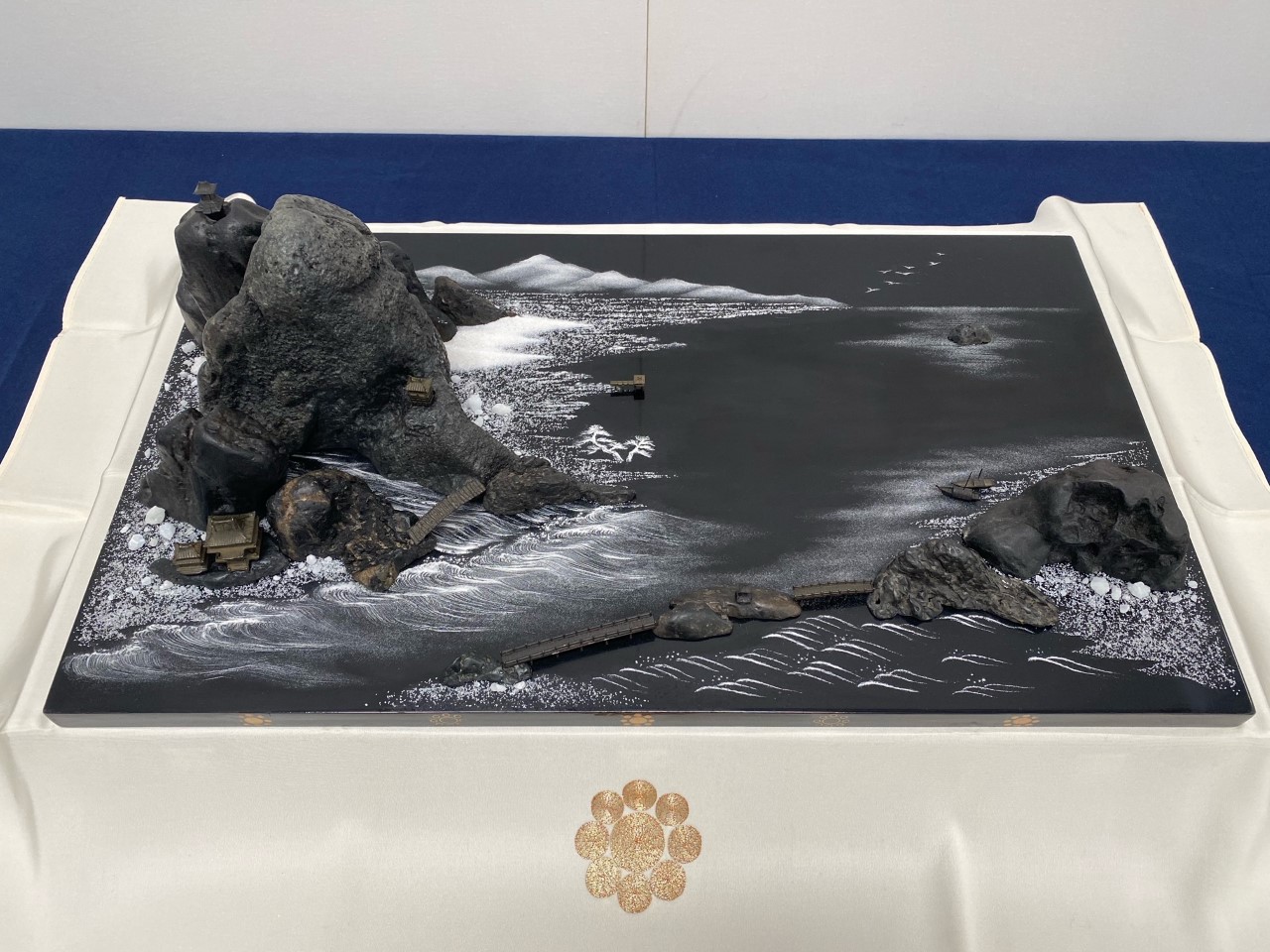 “The Temple Ishiyamadera off Lake Biwa”  by Hosokawa bonseki school 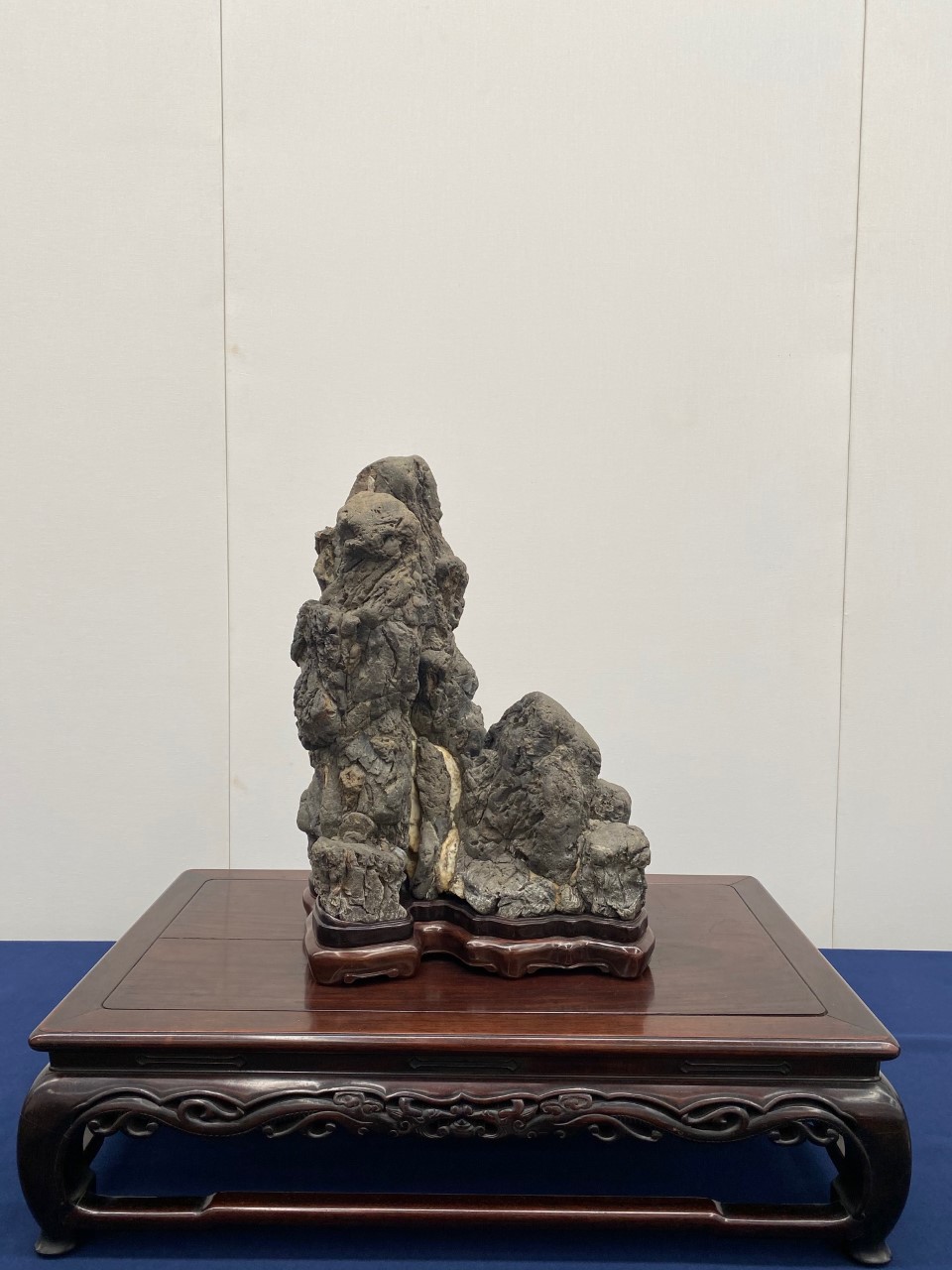 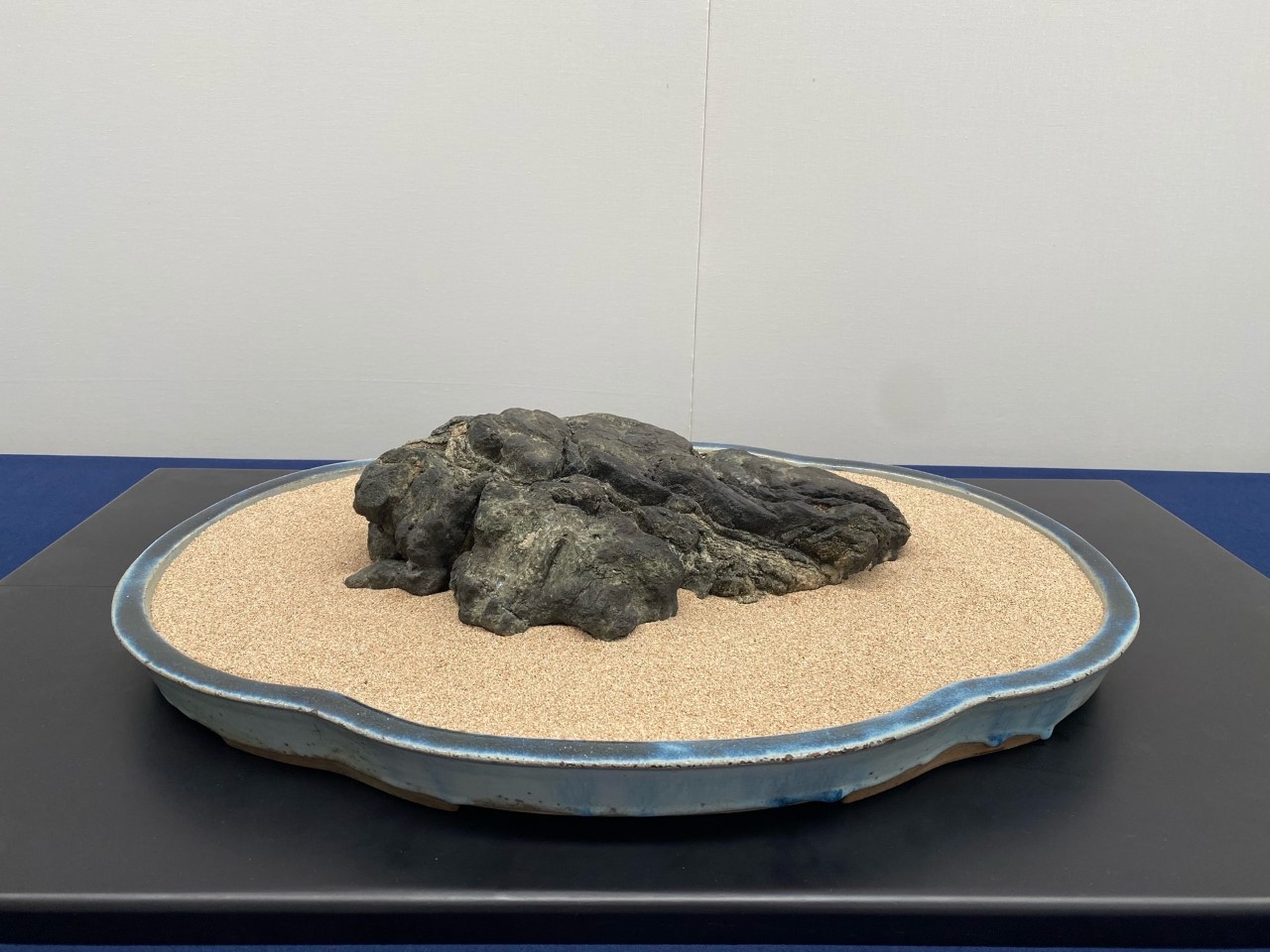 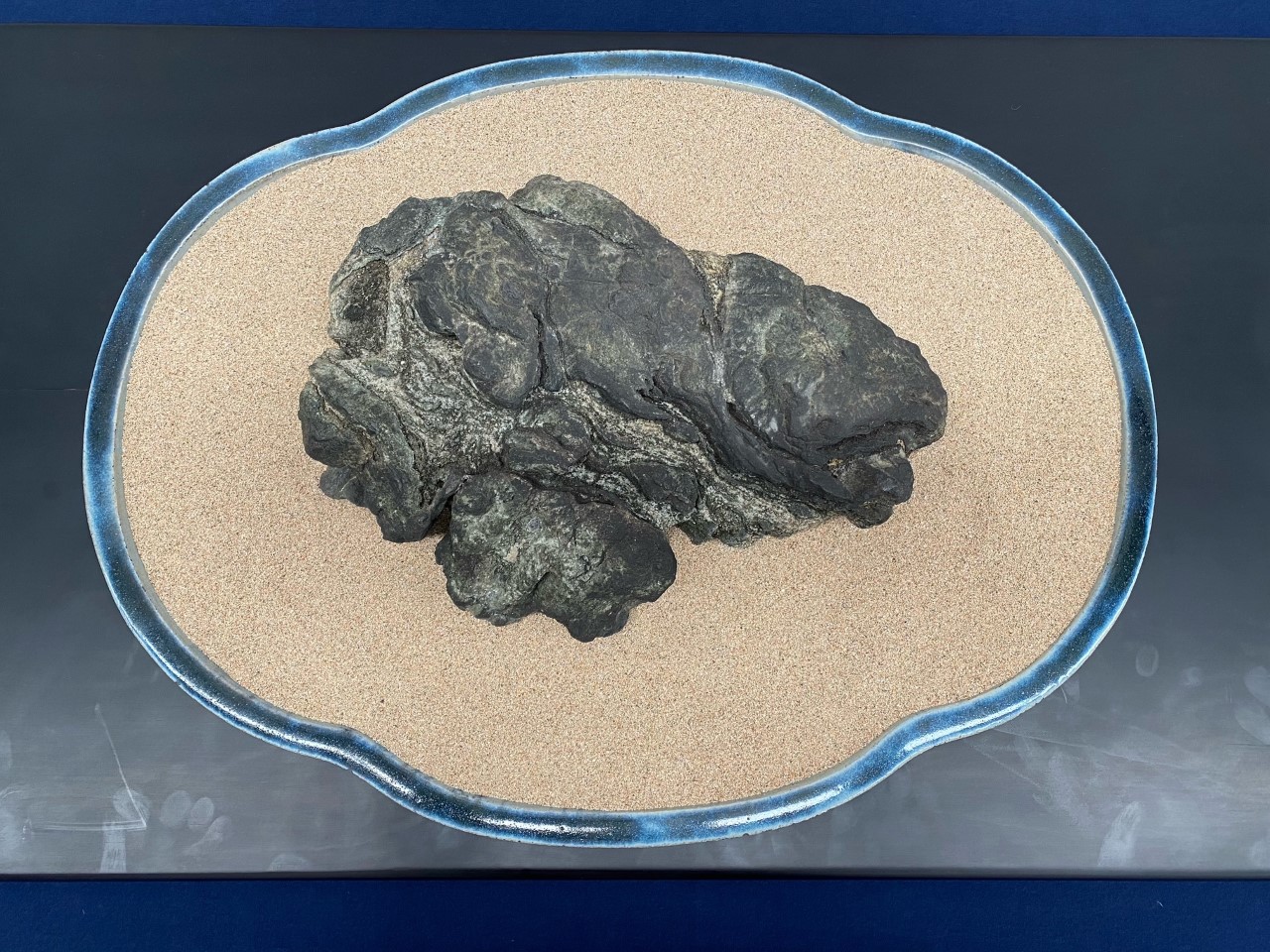 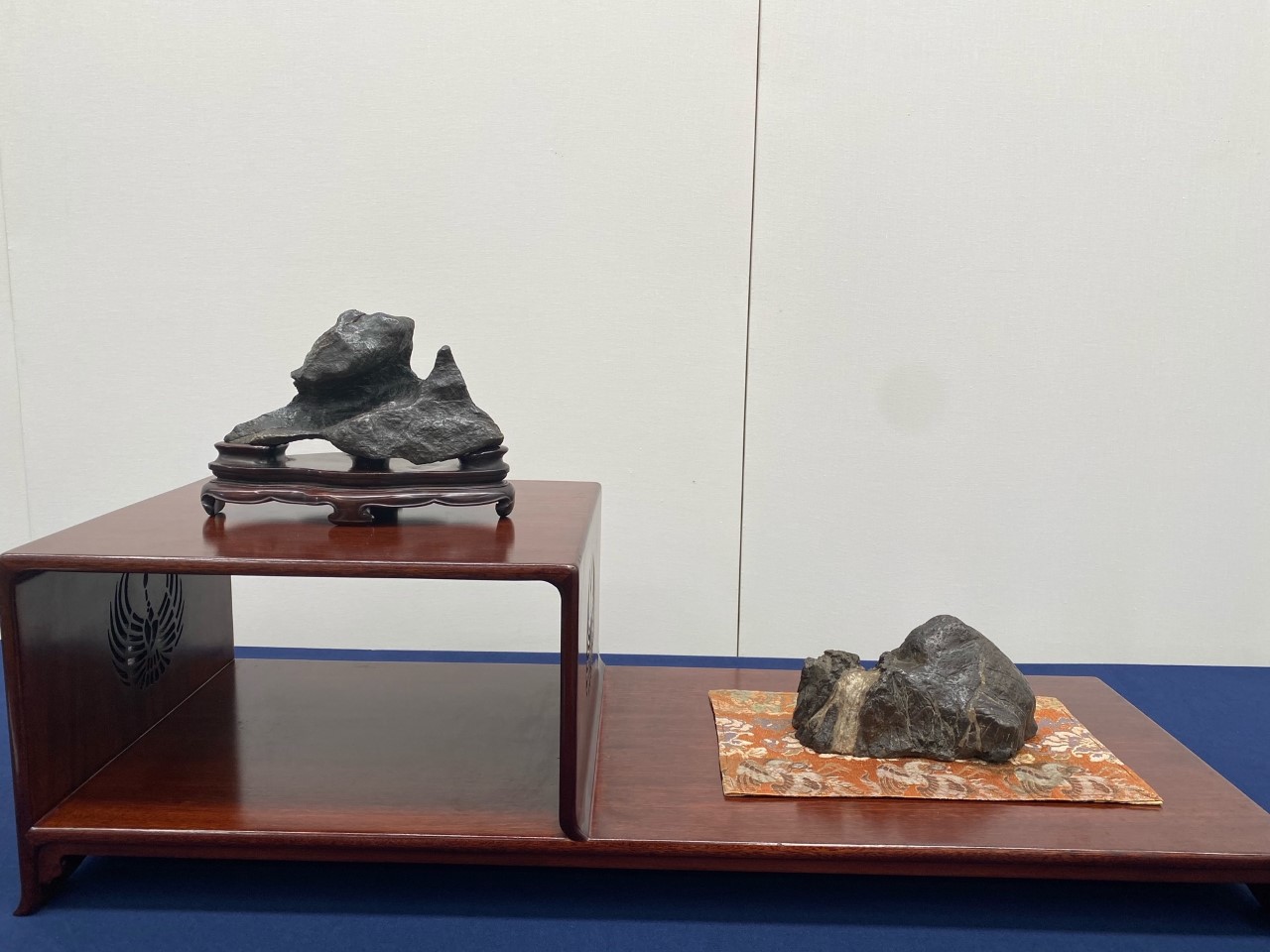 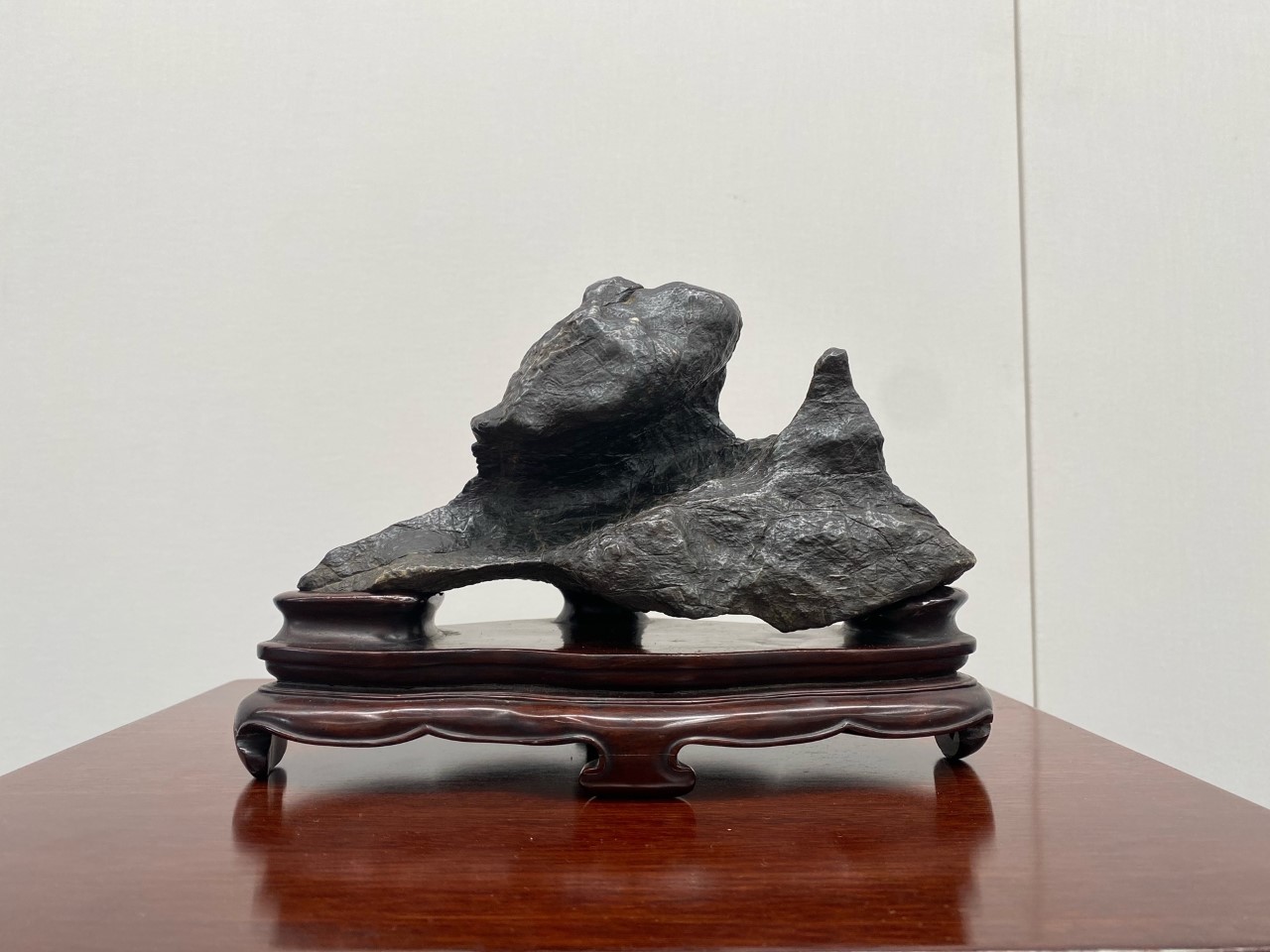 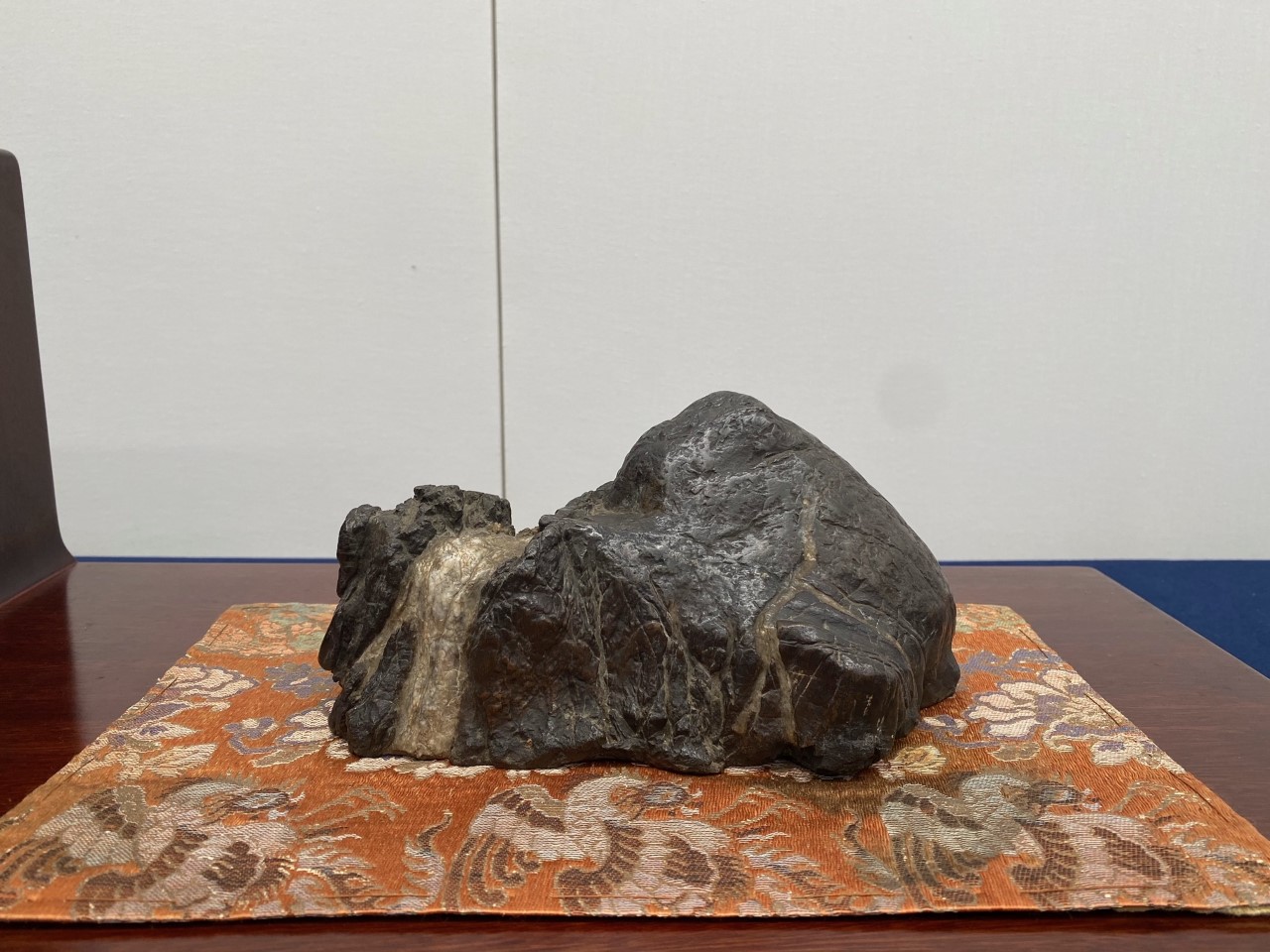 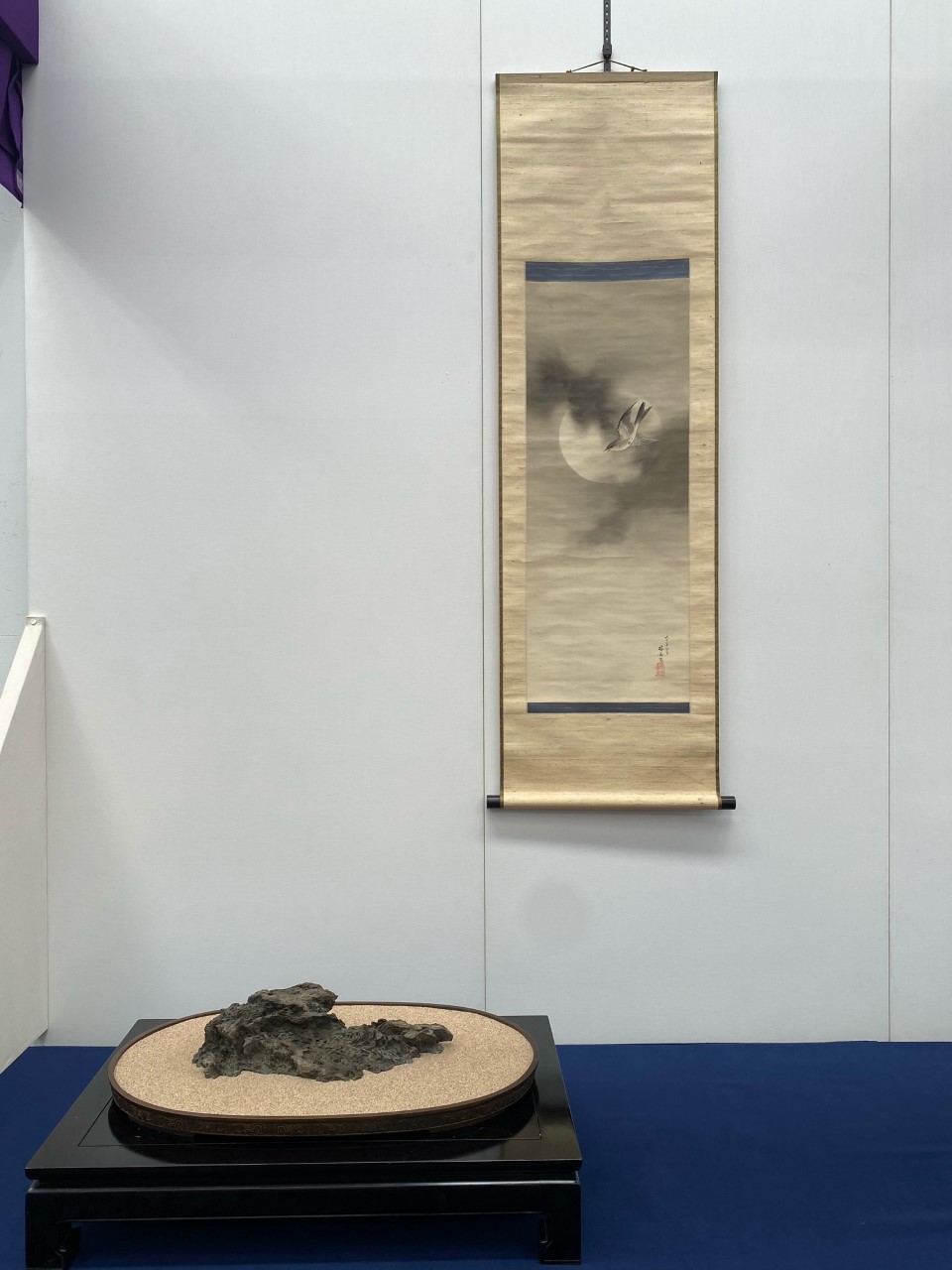 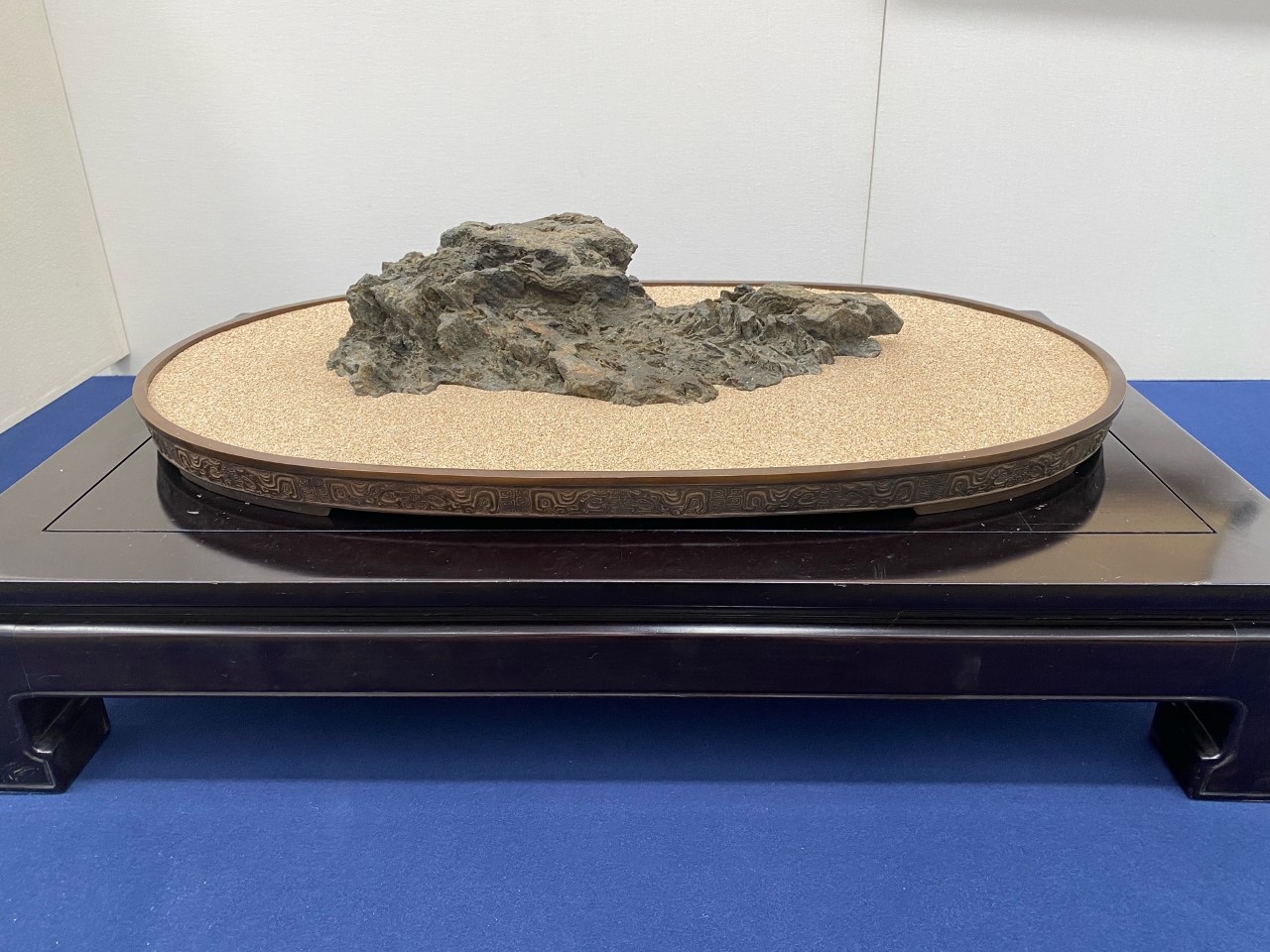 Senbutsu stone in a doban by Harada Houn 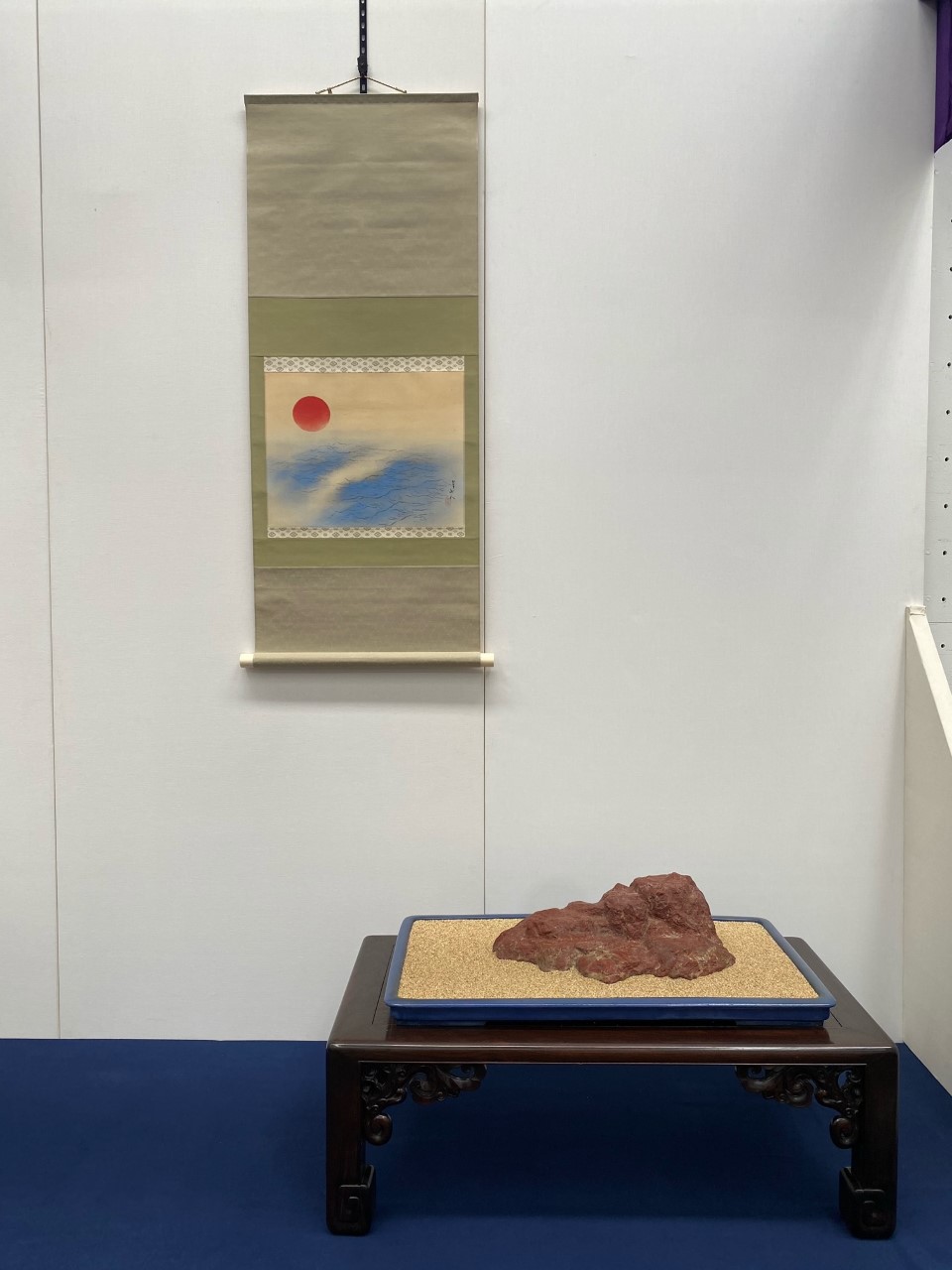 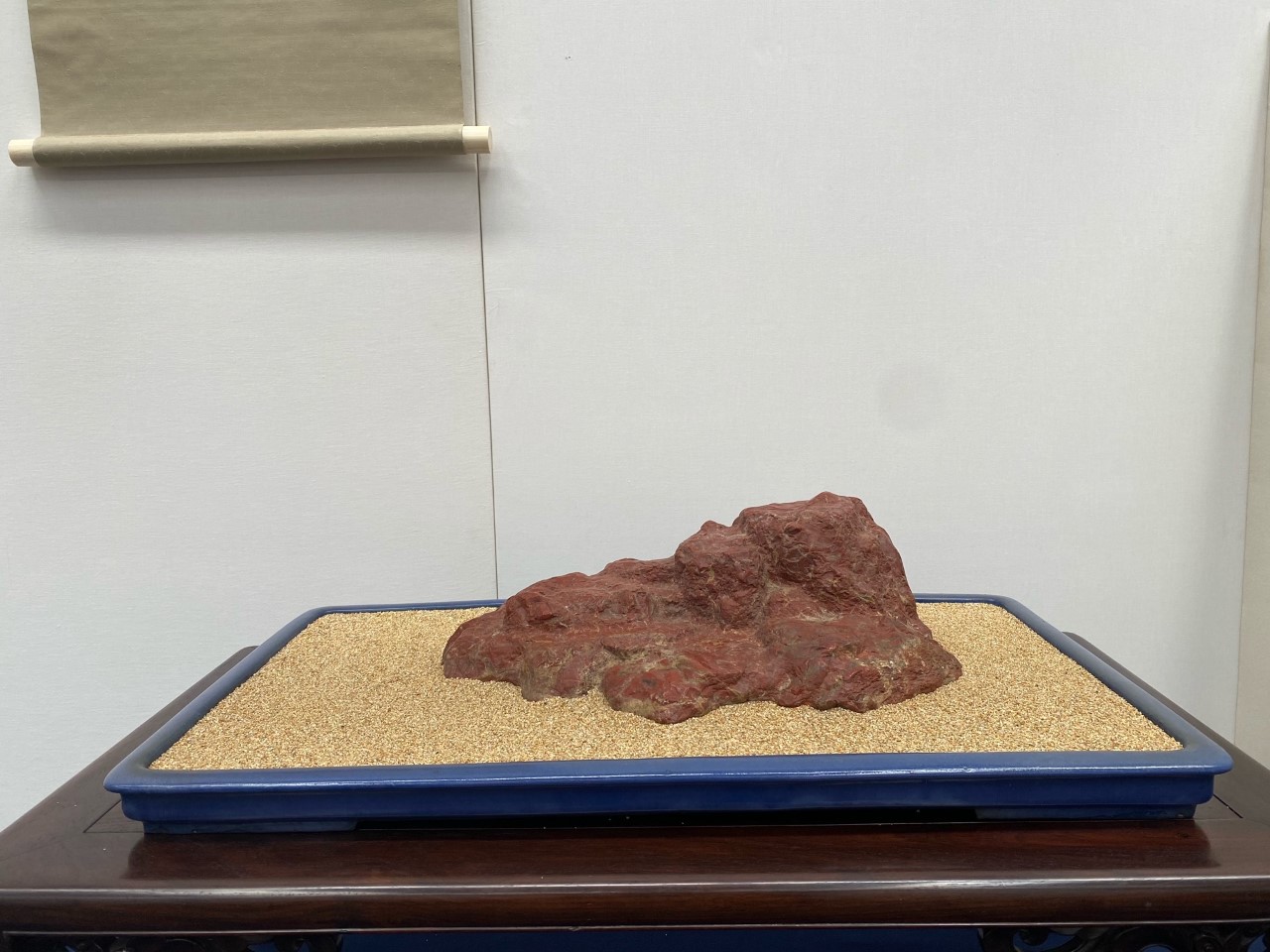 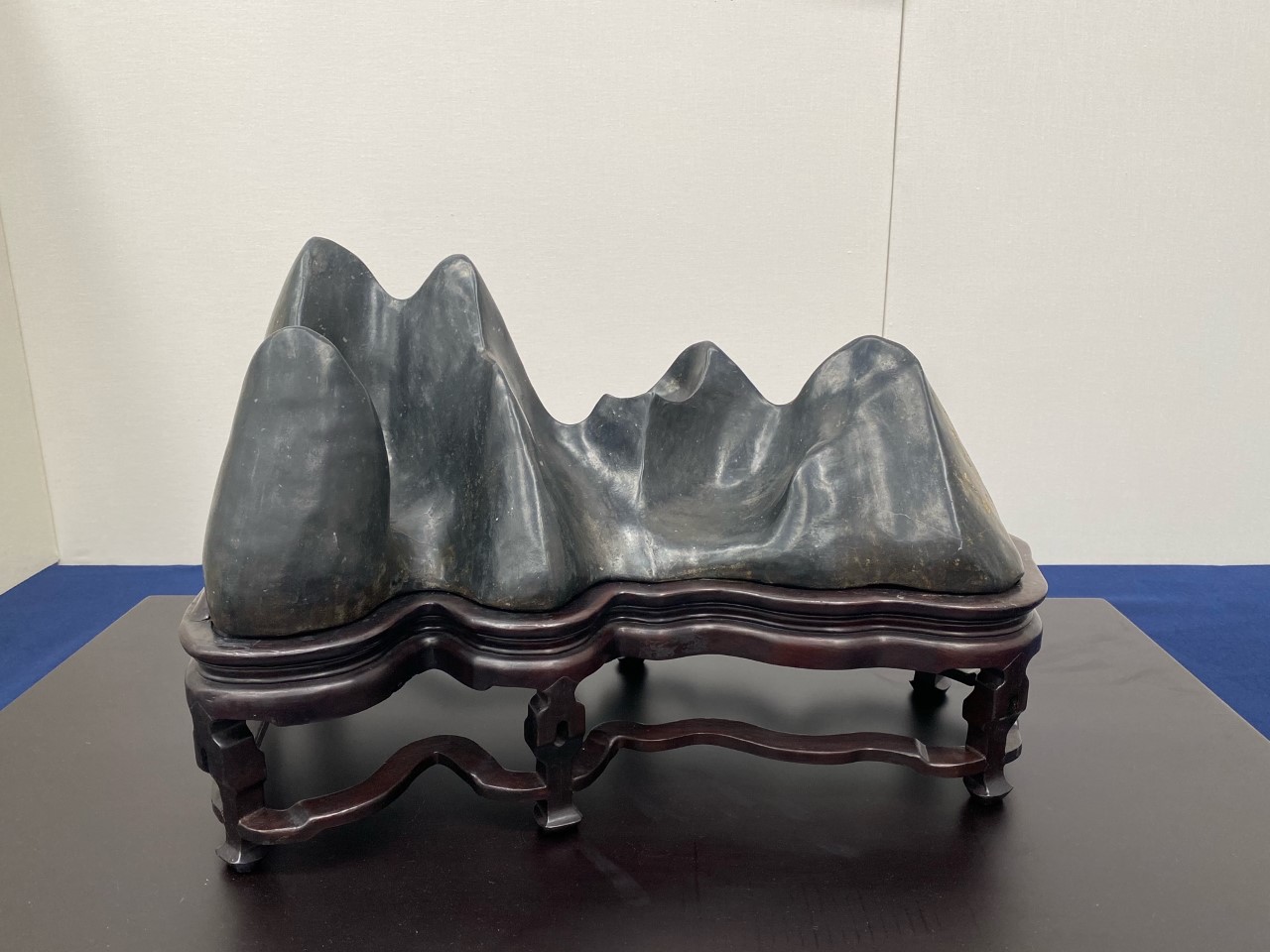 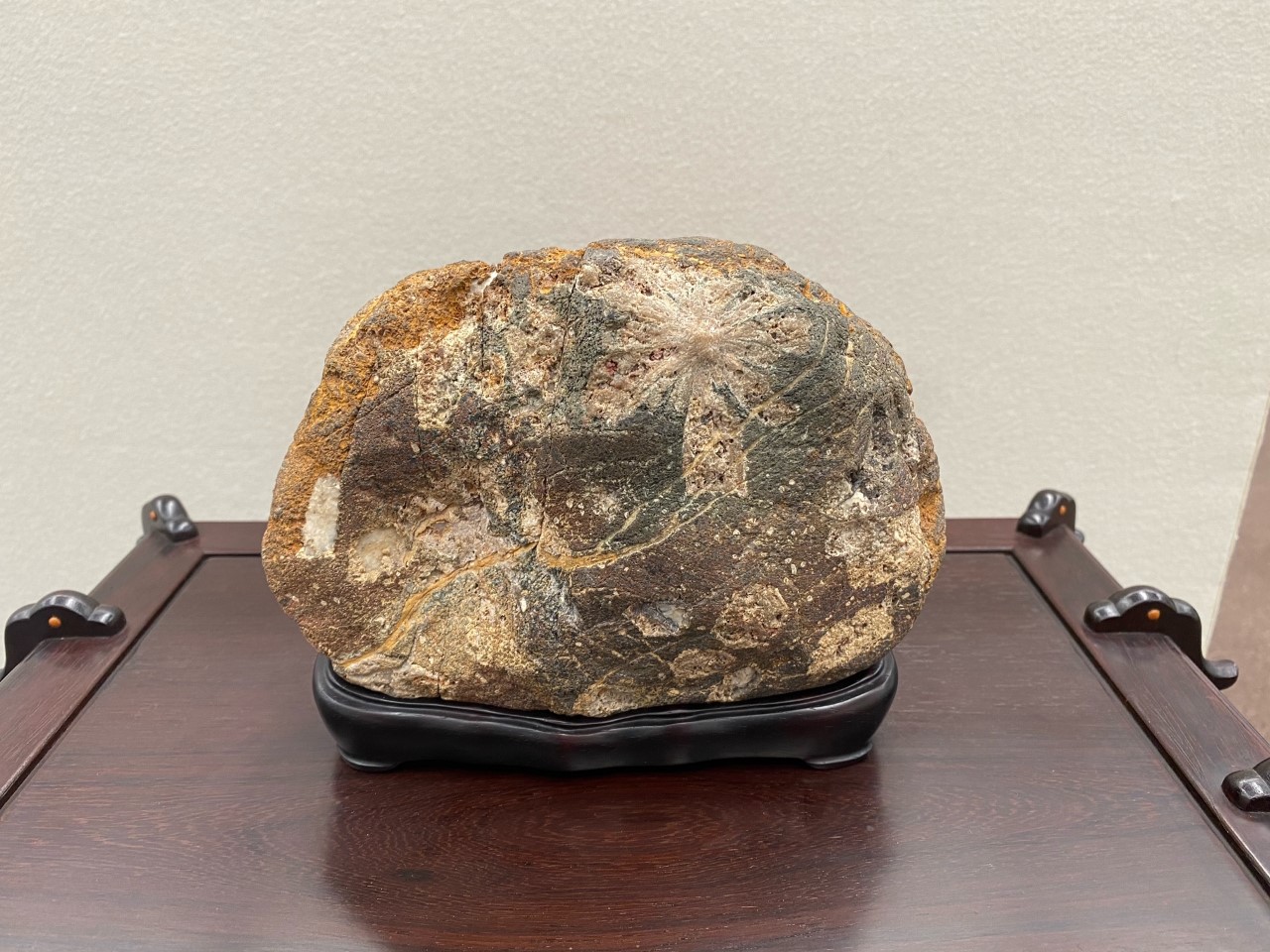 A natural Chrysanthemum stone in display 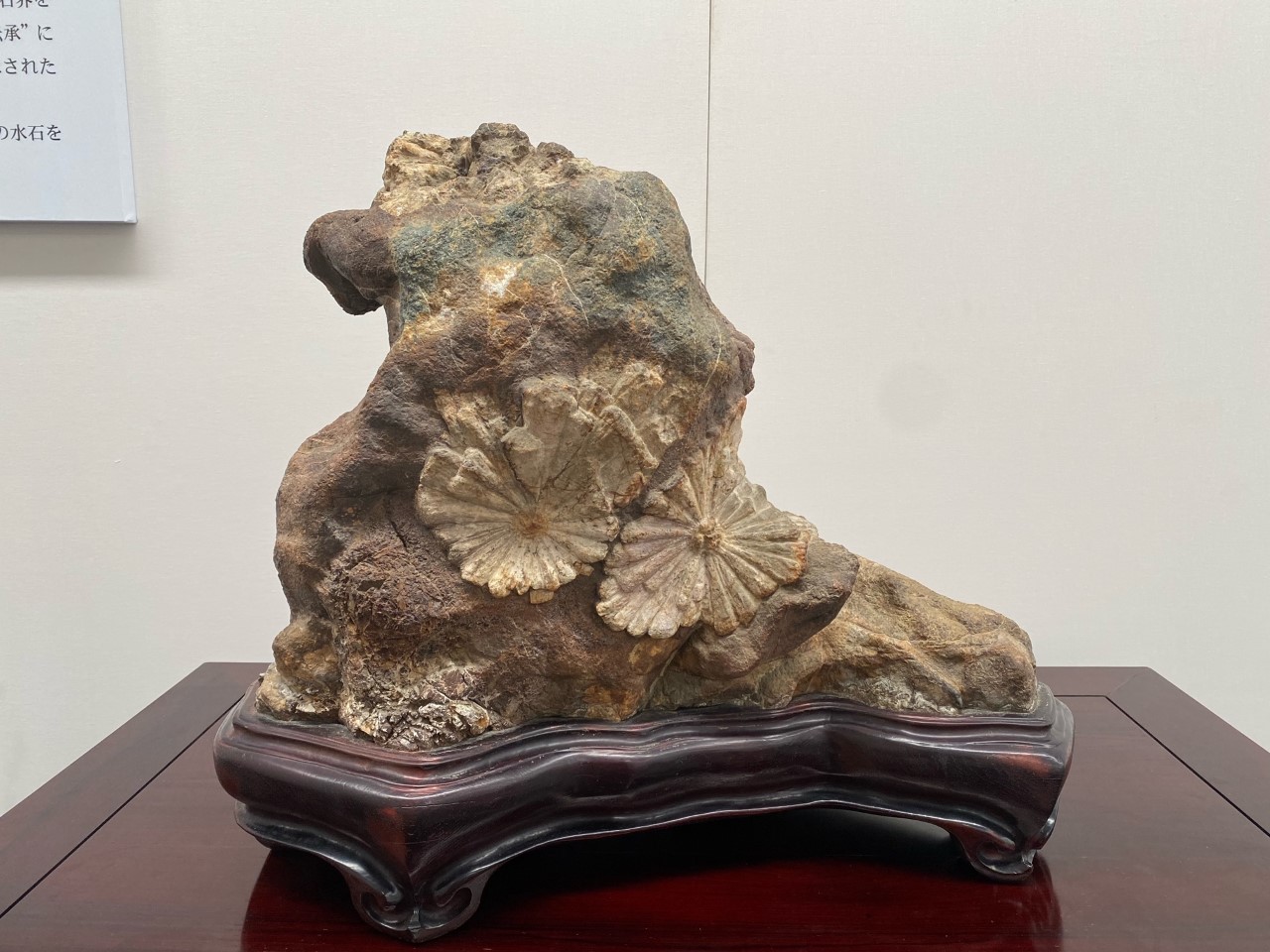 An enhanced Chrysanthemum stone in display

Shakkei Group thanks a very special correspondent, who accompanied us on a virtual visit among the suiseki exhibited at the Japan Suiseki Exhibition, an edition closed to the presence of the Western world of enthusiasts, to whom we are giving the version in the original language, of this reportage, available in Italian also, in the Italiansuiseki website, at the page Nonostante la pandemia 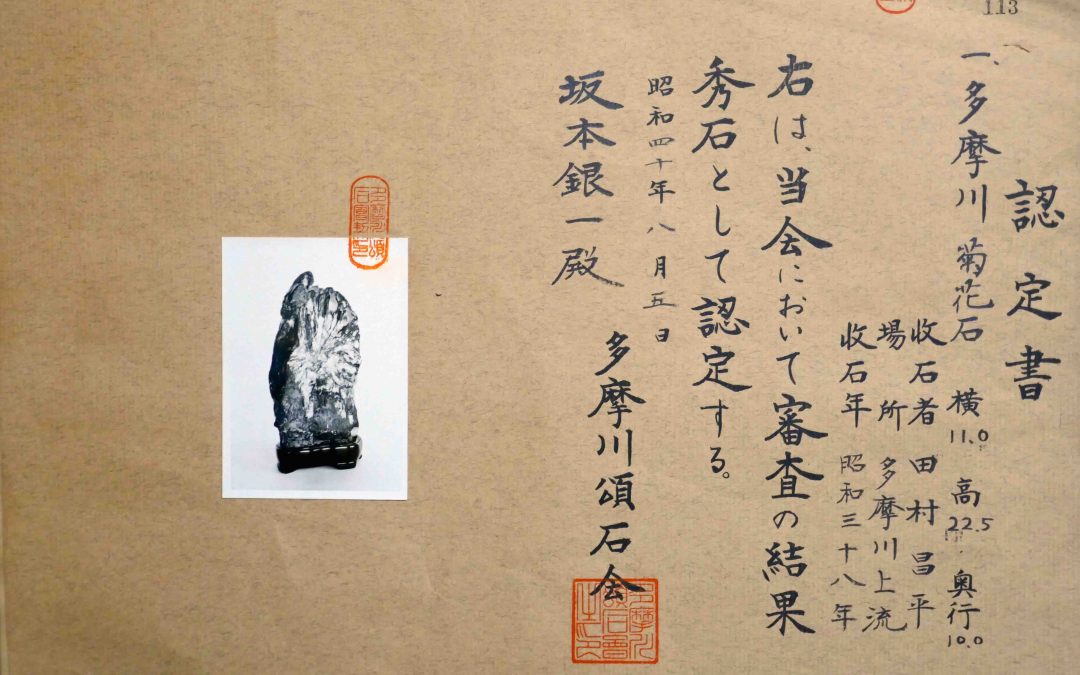 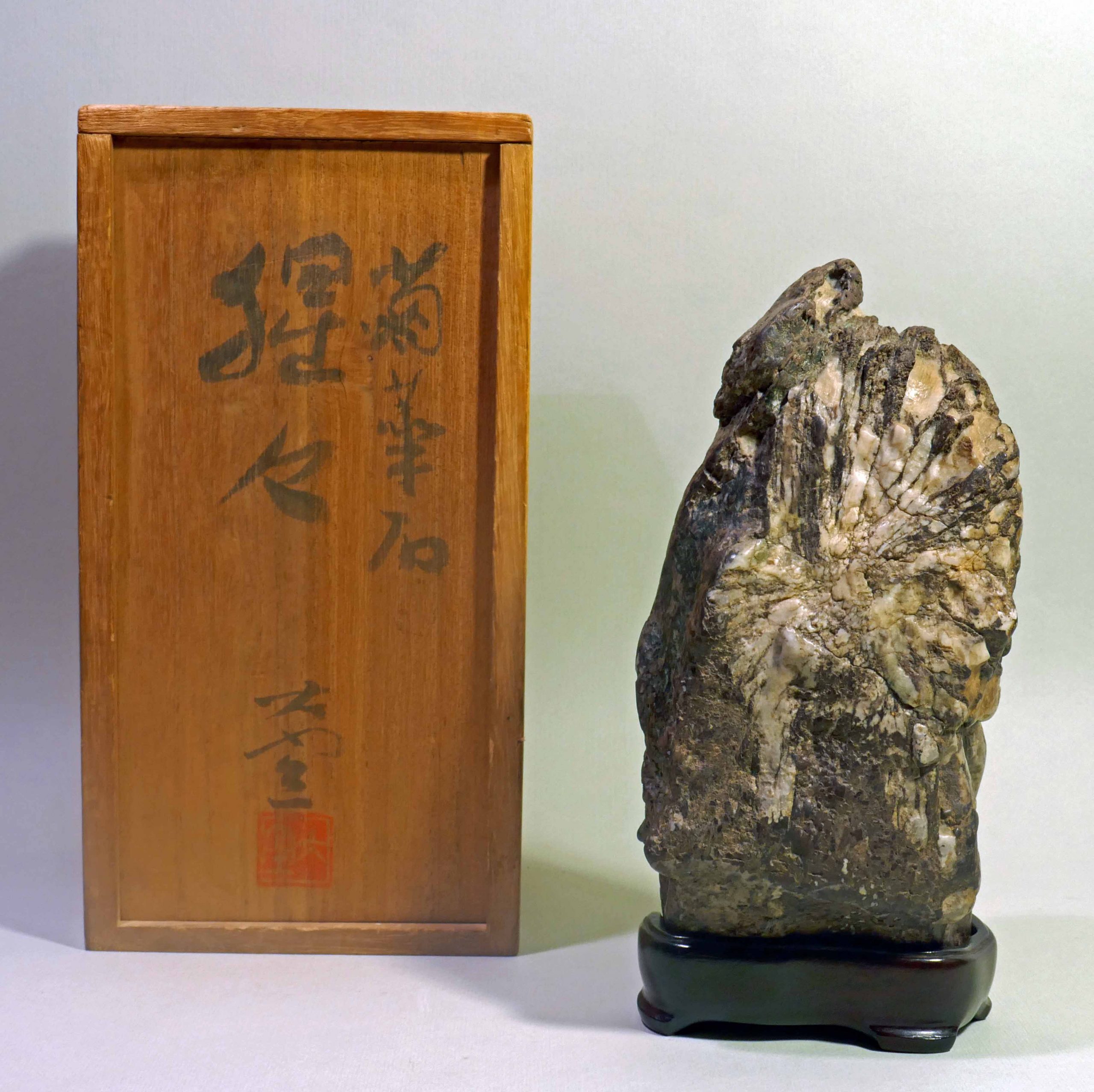 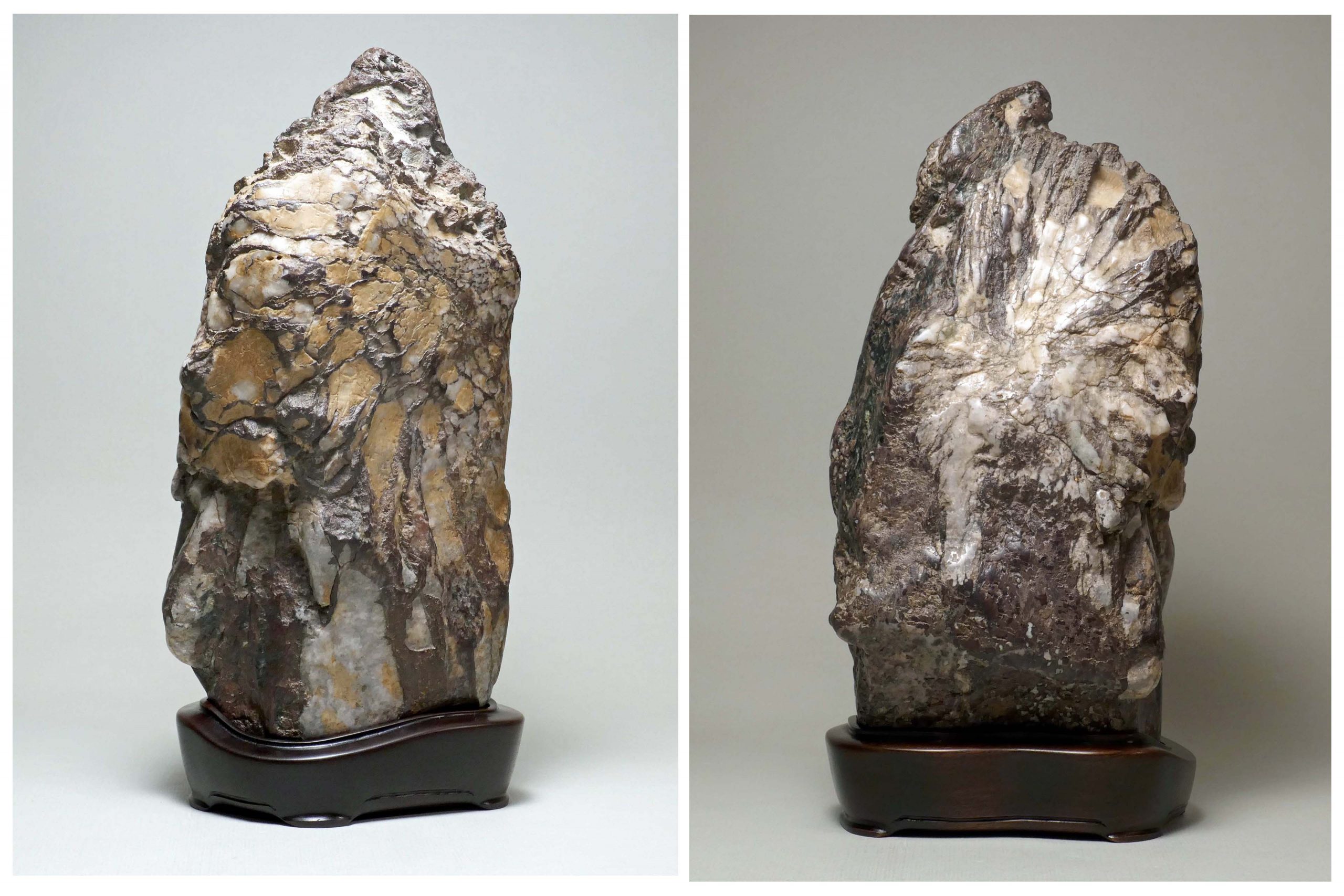 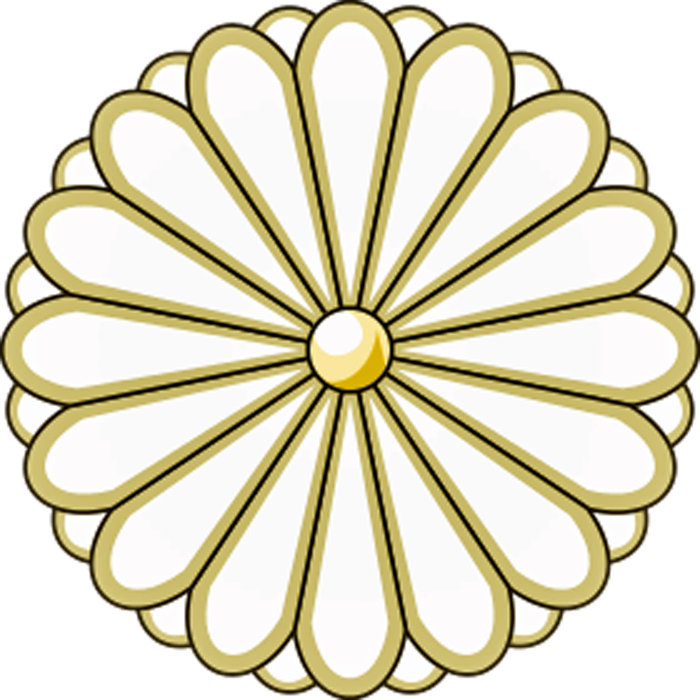 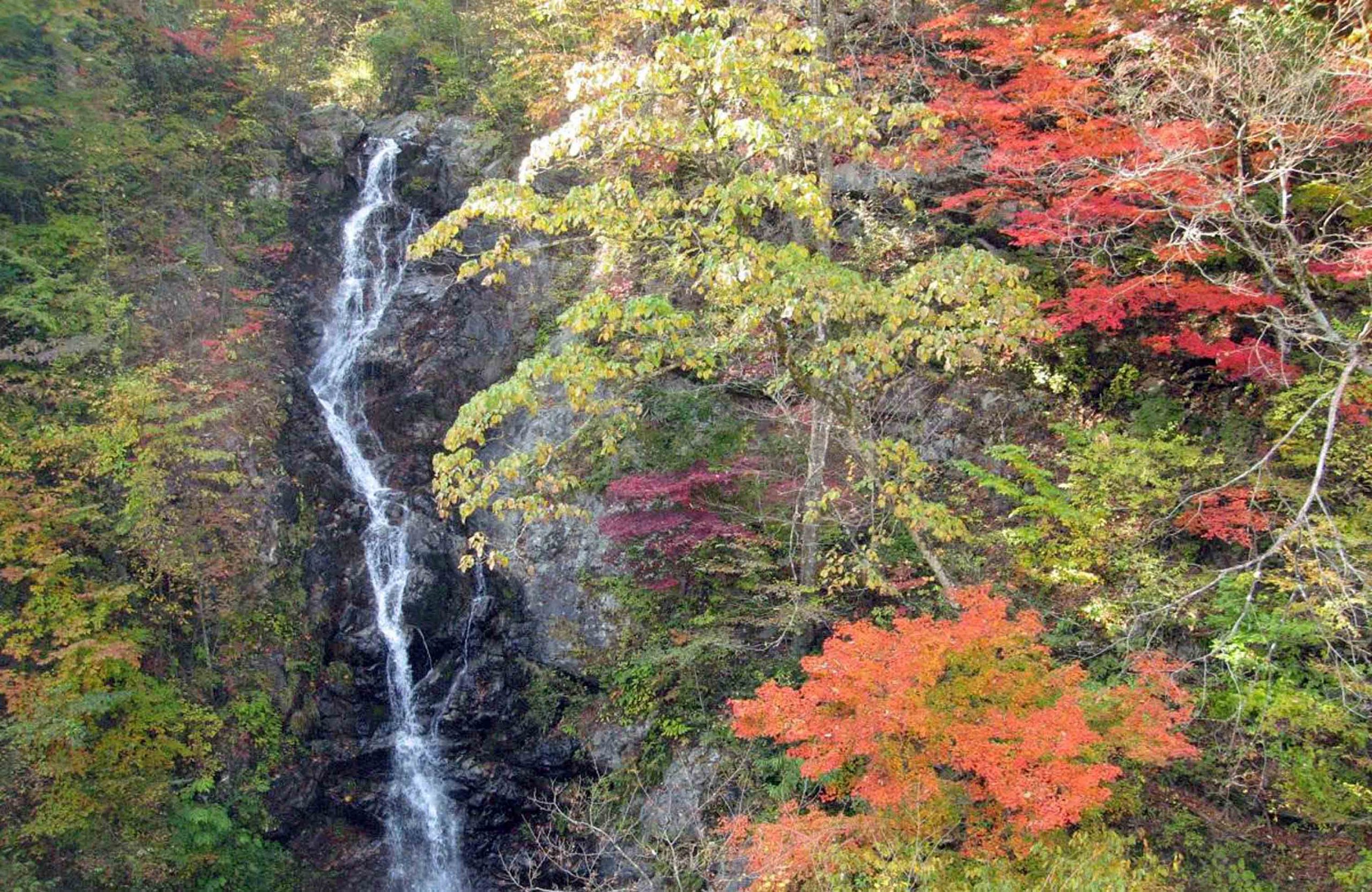 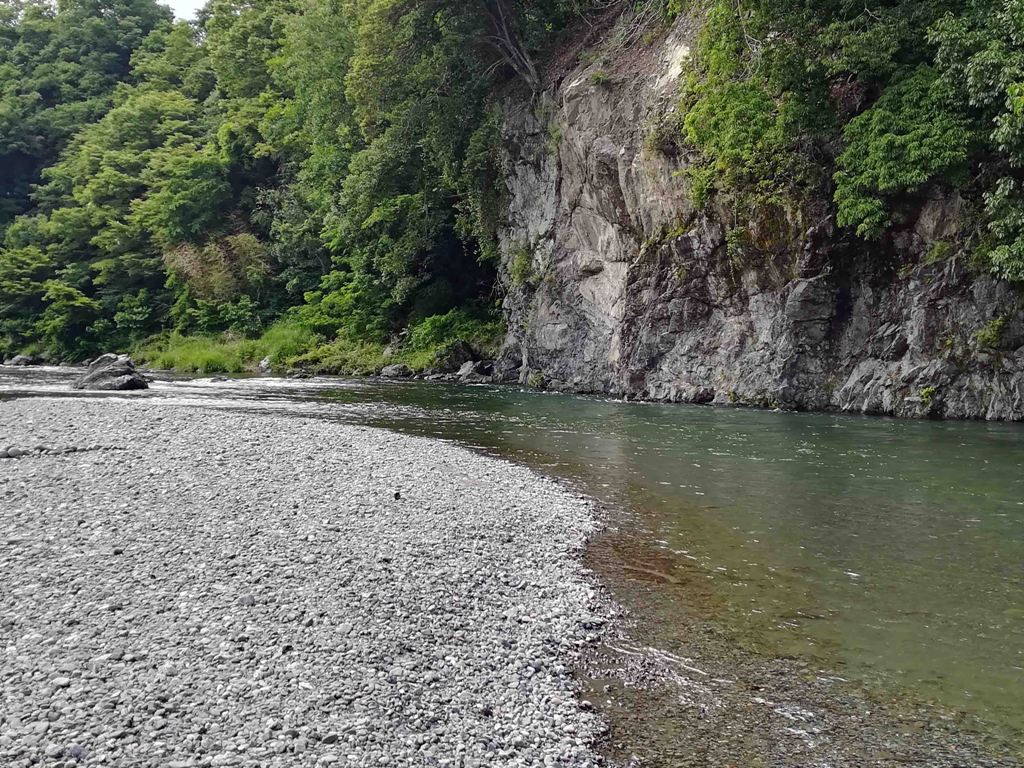 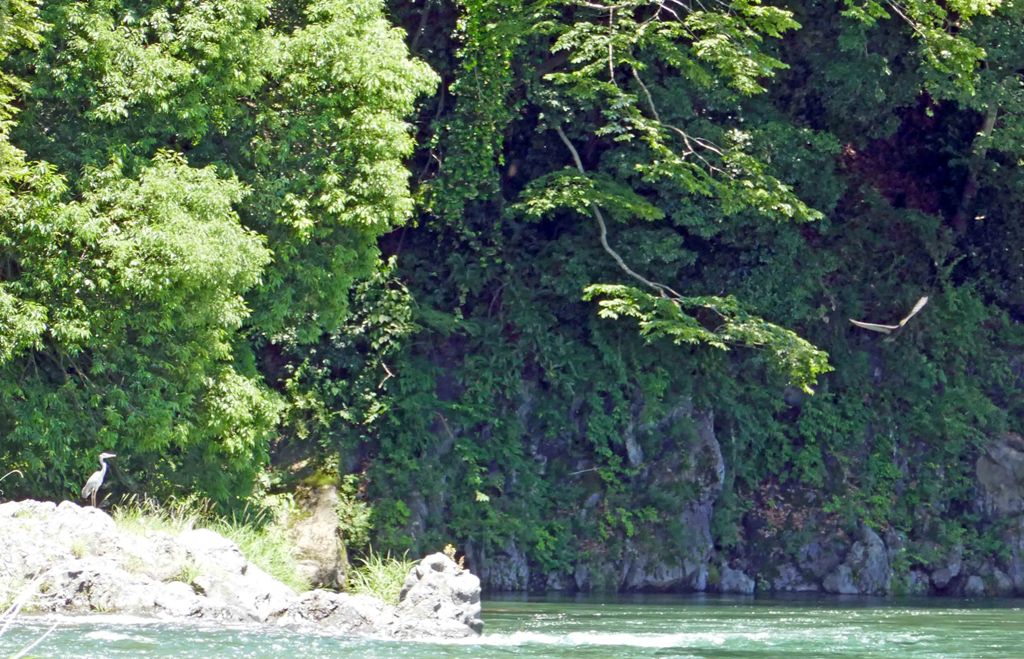 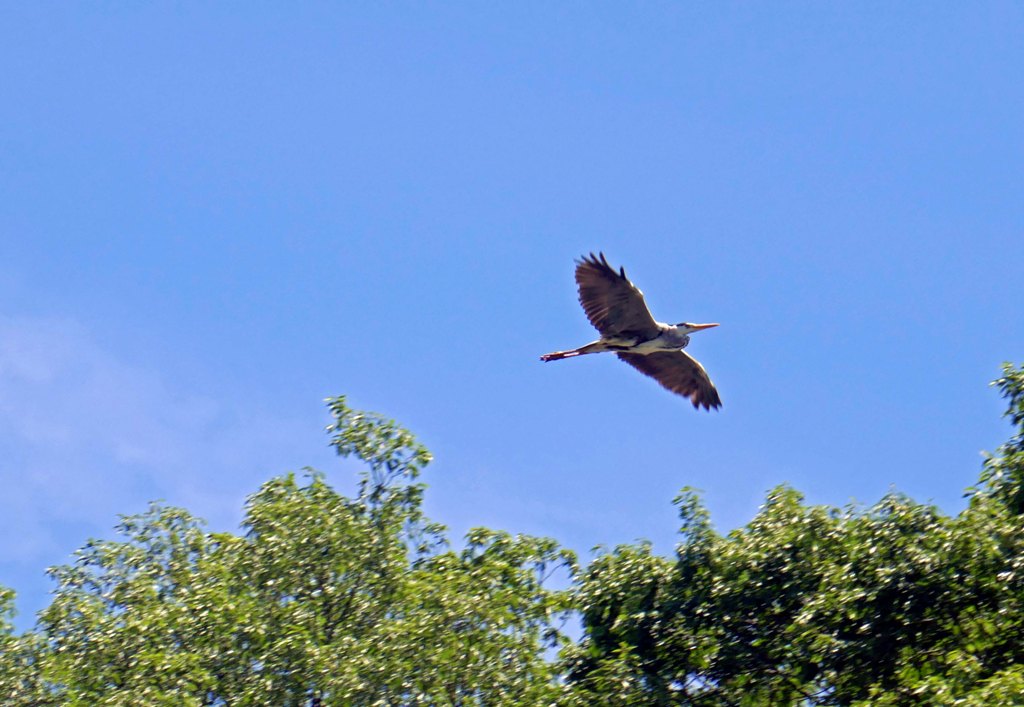 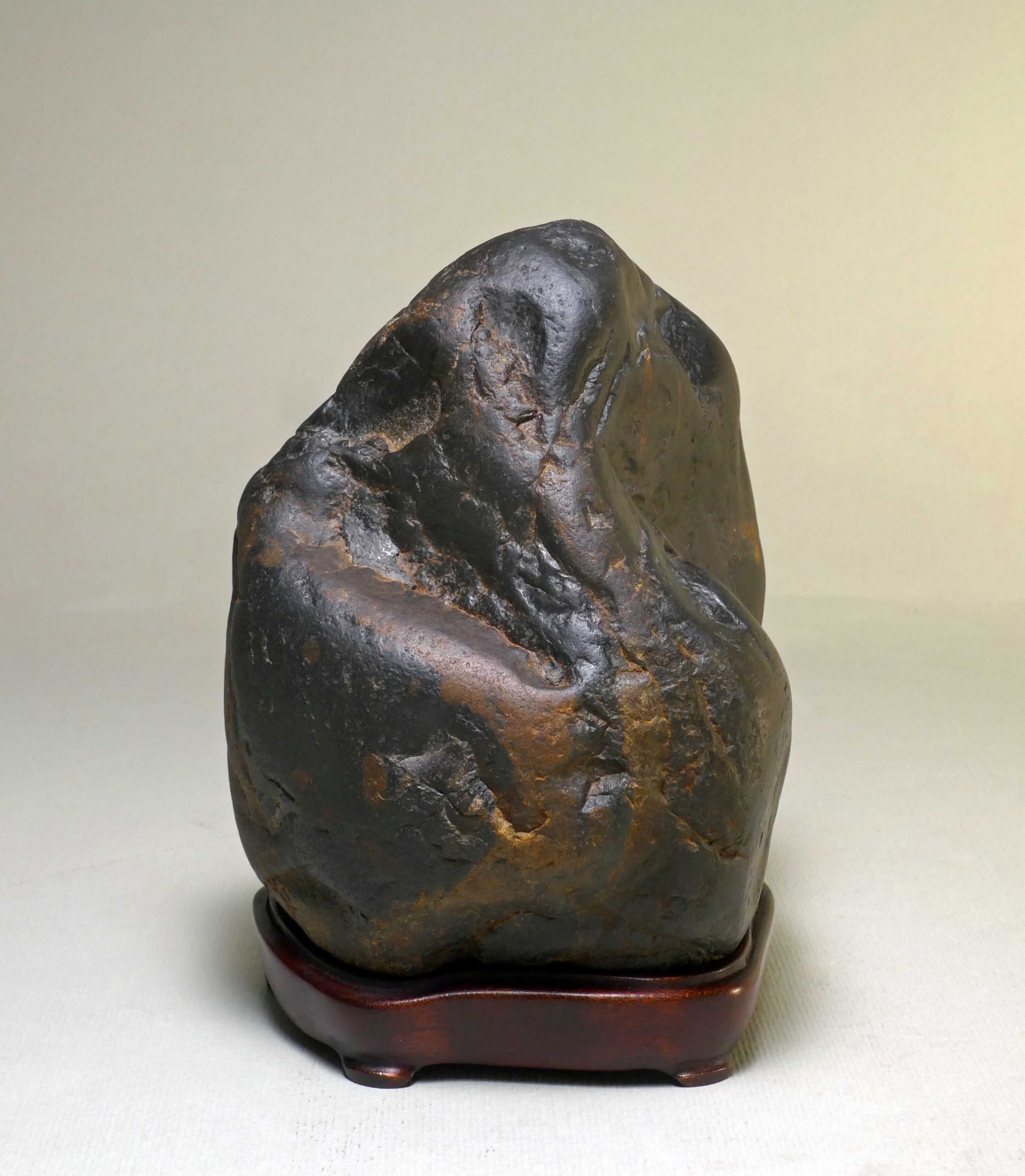